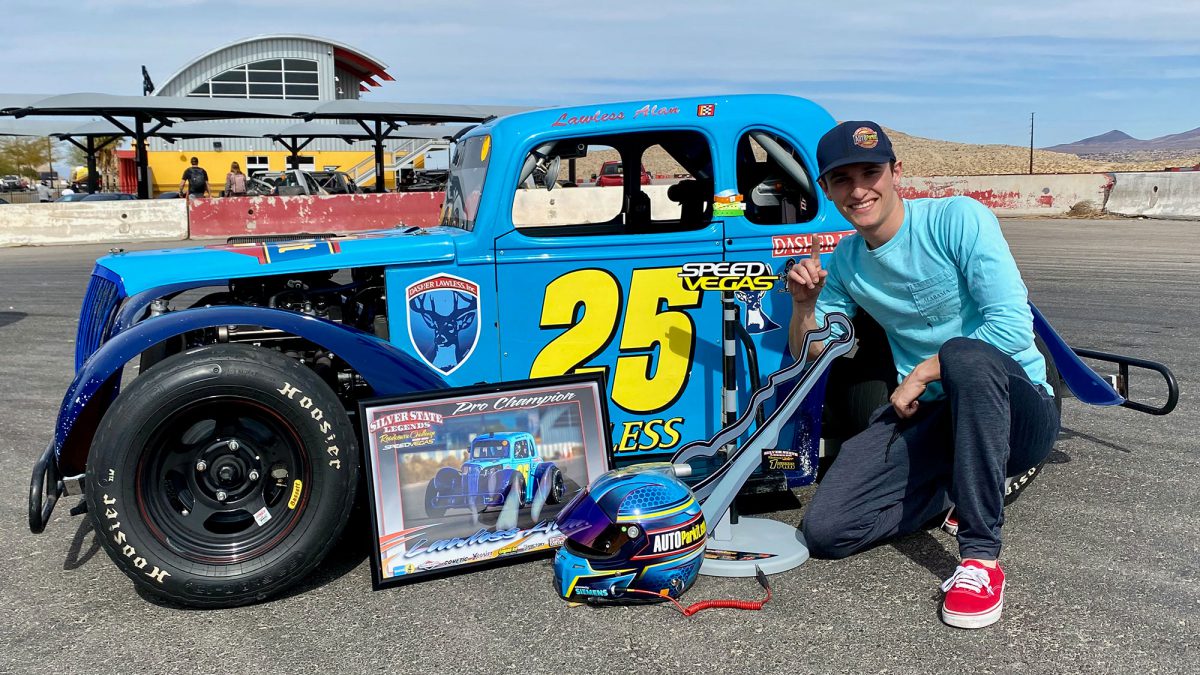 Las Vegas –Lawless Alan is returning this winter to the Silver State Road Course Series at Las Vegas Motor Speedway to defend his 2020-2021 Pro class title. Alan will be behind the wheel of his No. 25 AUTOParkit Legends car prepared by Ricky Schlick Racing (RSL), located in Clairmont, Calif.

“I love the Legends Silver State Road Course Series in Vegas,” Alan said. “It’s where I raced for the very first time and I’m looking forward to defending my championship. These cars are really quick, the competition is fierce, and the cars are a blast to drive. It’s the perfect series where I can have some fun and train for my first full season in the NASCAR Camping World Truck Series with AUTOParkit, Niece Motorsports, and Chevrolet.”

Team Owner Rickey Schilck said, “The first Legend Car was unveiled in 1992 with the concept of creating a fun and affordable ‘spec’ class. Legend Cars are five-eighths scale fiberglass full-fendered versions of the early NASCAR modifieds driven by legendary drivers such as Fireball Roberts, Buck Baker, and Banjo Matthews. When they say ‘Spec Series,’ they mean it. All our 1250cc Yamaha engines are identical and sealed by the series.”

Alan added, “This series features professional drivers from around the country and from a lot of different categories. The pro category is stacked with talent and it’s very difficult to win the series. I’m ready to go, the car is top notch — Rickey Schlick and his RSL team continue to provide me with the best equipment available.”

Schilck continued, “Lawless is just amazing. I’ve worked with him the last few years and we’re always in contention to win races. After coming in second in the 2019 championship, winning the last year was just fantastic. The last two years the championship has come down to the last race and I don’t expect anything different this season. Lawless is an excellent driver and an exceptional road racer. He’s really showed what he can do this past year in the WRL driving the Hammer Motorsports Audi and in his NASCAR Camping World Truck series Chevrolet Silverado.”

Alan said, “With all of our cars being essentially the same, it makes Legend racing exciting. We have some chassis adjustments as well as gear ratios we can change but, really, it’s up to the driver to get it done – and I love that! I know we will be in contention again this year, now we just have to get it done!”

AUTOParkit Vice President of Sales Shawn Adams said, “Lawless continues to grow as a driver and as a value to our company and our brands. By investing in his future, we are also investing in ours. His growth and recognition is exciting to watch and to be a part of. It’s amazing how his growth mirrors ours. The number of AUTOParkit automated parking garages we are building around the country is rapidly expanding. Lawless and our commercials during NASCAR events on MavTV have a lot to do with that. This next season racing in the NASCAR Camping World Truck Series with Niece Motorsports and Chevrolet is very important for Lawless and AUTOparkit as together we step into the national spotlight. The Silver State Road Course Series is the perfect venue to ensure Lawless is at his best come Daytona in February.” 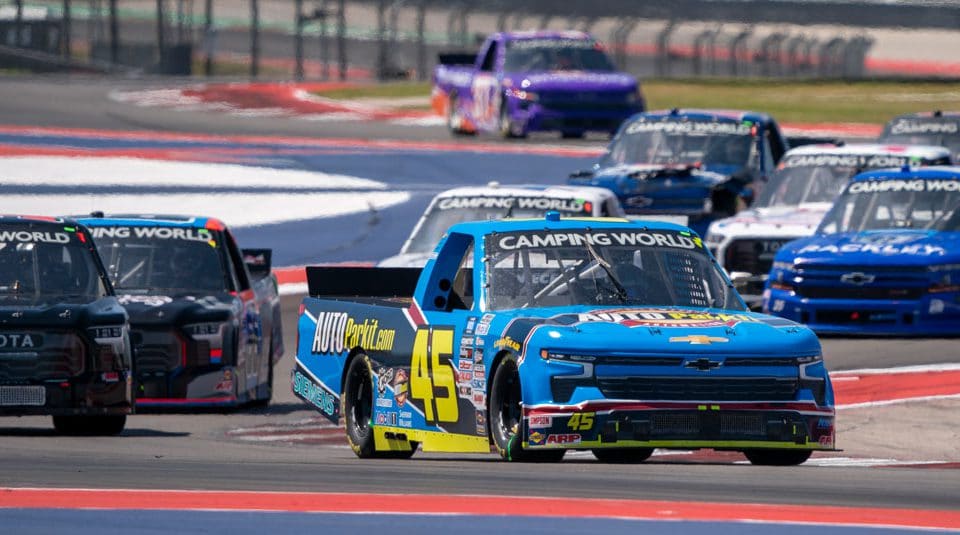 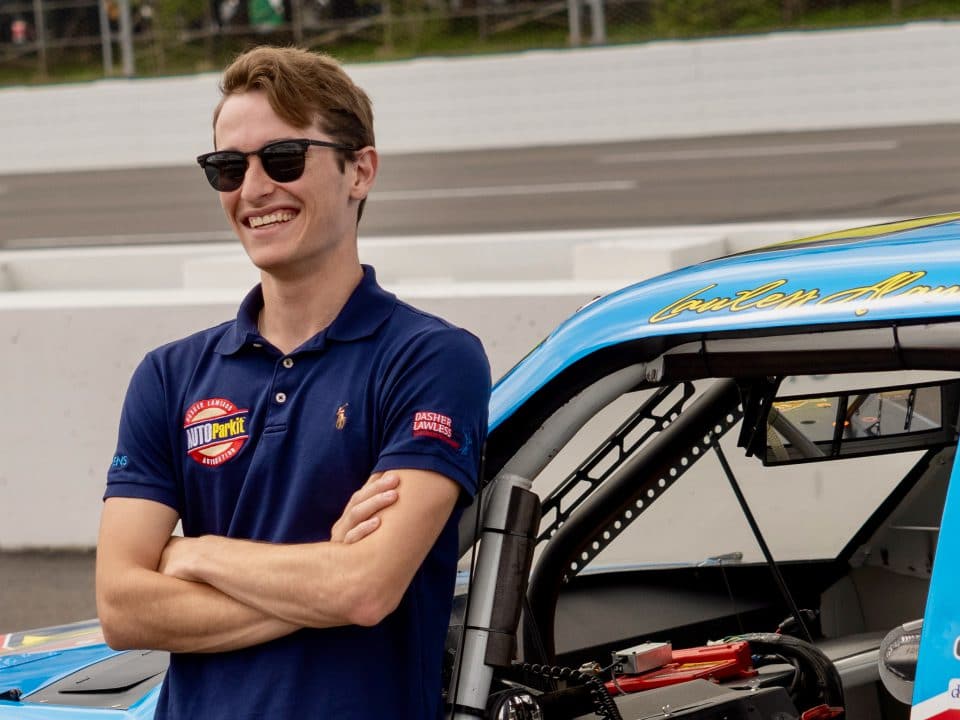 Solid weekend overall at Gateway. Felt like we had

Headed off to Gateway🔥

Learned a ton this weekend, looking forward to Gat

19th at Kansas, had good speed and made the right