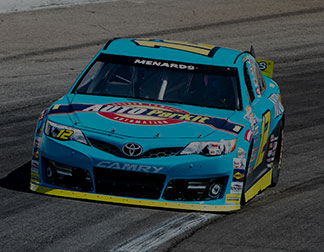 “Irwindale is my home track and I’ve had some outstanding races here,” Alan said. “I always get pumped up to race here.” Featuring three different angles of banking, the track is known for three wide racing. “With three lanes the track is really cool to race on, I’ve been three and four wide a bunch at this track! You can pass on the bottom or the top and the middle grove can be good too.”

Home not only to Alan but to his primary sponsor AUTOParkit as well, the team looked forward to putting on a good show. AUTOParkit put together a special night for a few select VIPs to attend despite its no spectator status. AUTOParkit Marketing Director Steve Sharp said, “It’s been a long time since many of us have been out of our homes. The COVID restrictions have made life and business very difficult. We are really looking forward to having a few of our customers come and give them an exclusive look at ARCA and BMR’s operation. This may be the model for races to come and I’m pretty excited about it.”

Qualifying found the entire field within one second of each other. “Man, that was close,” Alan said. “I could use a front end that was more positive but now it’s on to the race. Hopefully the cooler temperatures tonight will help.”

The 125-lap race found Alan about where he started, up a place and down a place. Qualified seventh Alan brought his AUTOParkit Camry home ninth. “It just was not my night,” Alan said. “I had a push from the start and it never got better. Obviously, it’s not how I wanted my home race to go but it is what it is. It was better on the restarts but as soon as the tires heated up that was all I had. I was really hoping to have a great race not just for me but for AUTOParkit and their guests. I was able to go up to the suite, sign autographs, and meet the guests, but all in all my homecoming was bittersweet.”

“Tough race for the driver of our No.12 AUTOParkit Camry,” Sharp said. “On the other hand, our guests had a great time and they all want to come to another race. The event was fantastic despite not having fans. Having eight guests in our suite that normally holds 25 was perfect. We wore our masks, practiced social distancing, and had a great time. AUTOParkit is the future of parking and we were thrilled to be able to share the experience with some of California’s largest developers.” 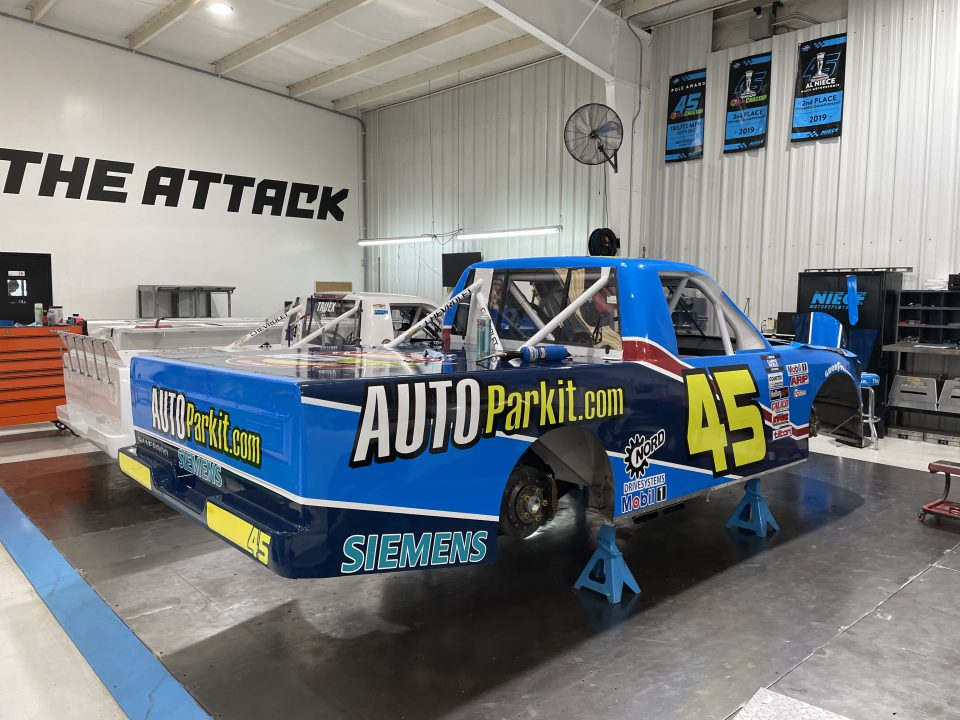 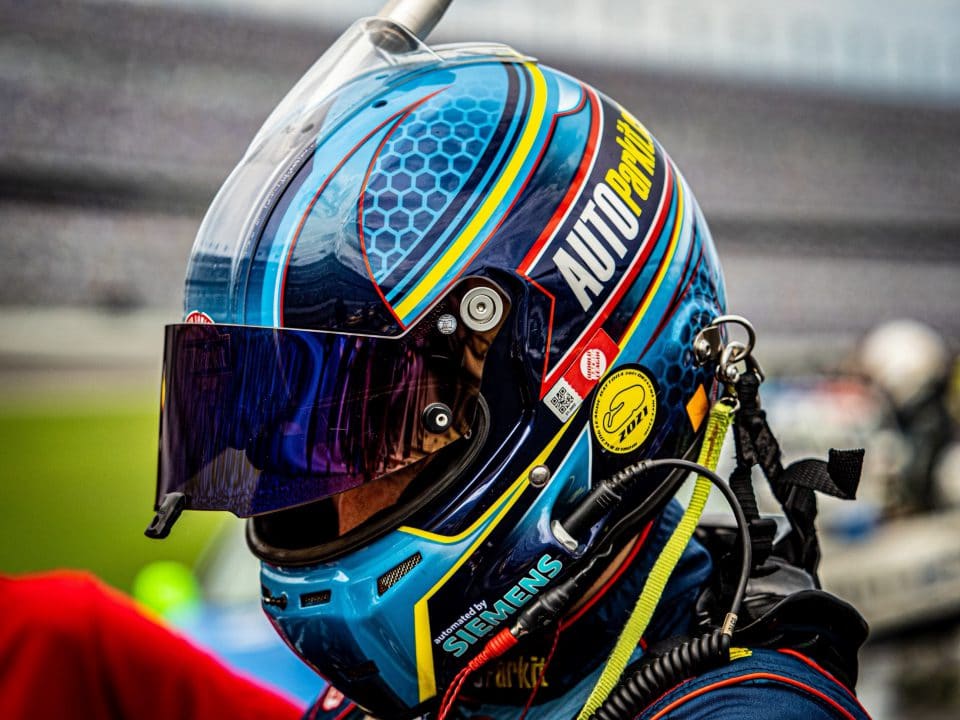