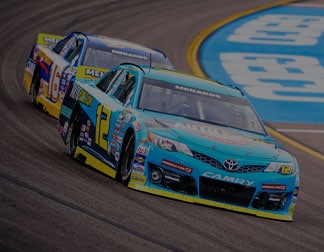 In his second race of the year Alan stood tall finishing in the top ten after qualifying 18th. Loaded with talent the ARCA Sioux Chief races bring all three ARCA Menards series competitors together. “The best of the West, East as well as the primary ARCA Menards series teams are all here,” Alan said. “Good or bad, these Sioux Chief races shows you where you stand in your progression as a driver. The Cup teams are all here and watching, so you want to show well.”

Limited by testing restrictions this would be the new team’s second “trial by fire” race of the season. “I did not sign with BMR until late so we did not get to do any preseason testing. Bill brought in a top Late model crew to run me, so top to bottom ARCA is new for all of us. We’ve not got the chassis dialed in yet, and we’ve struggled with a push since we unloaded. The cars are impounded after qualifying so I’ve got what I’ve got for the race.”

Alan rallied running consistent times, passing cars and taking advantage of the attrition. “I wanted to have a good finish and that meant keeping mistakes to a minimum, being consistent, making good restarts, and staying on the lead lap.” Ninth at the checkered flag, Alan finished ahead of all of his BMR teammates and the other ARCA West drivers entered.

“Once again Lawless had a great race,” Team Owner Bill McAnally said. “He’s smooth and consistent. Lawless gets everything out of the car without stepping over that fine line. I’m sure he will be a threat in ARCA Menards West as the season goes on. He had a great showing here against the best ARCA has to offer, and that’s a great sign of what’s to come.” 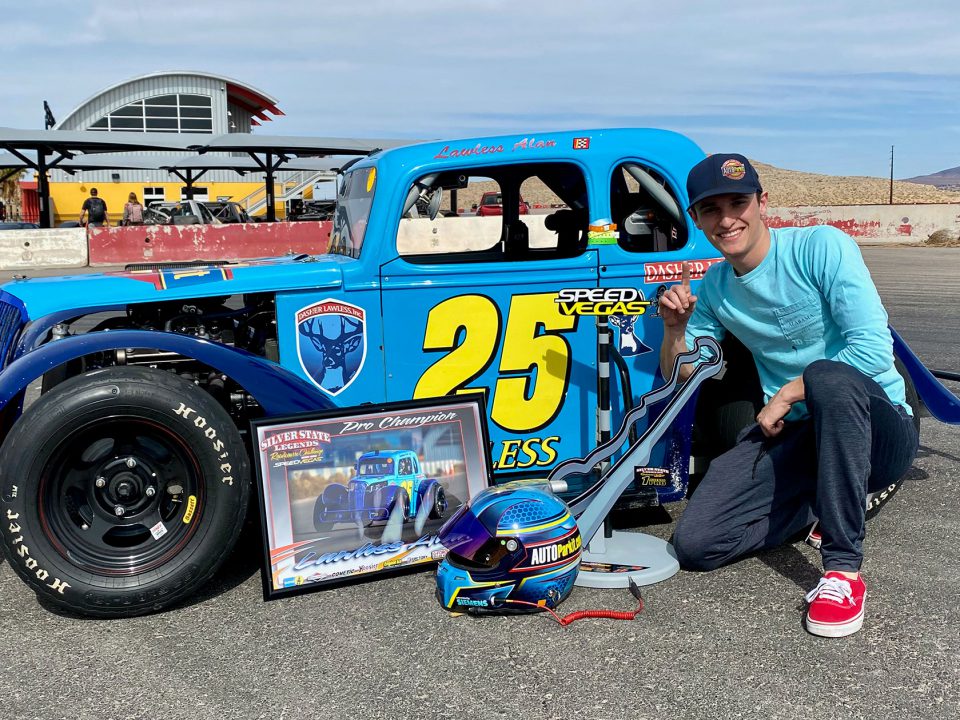 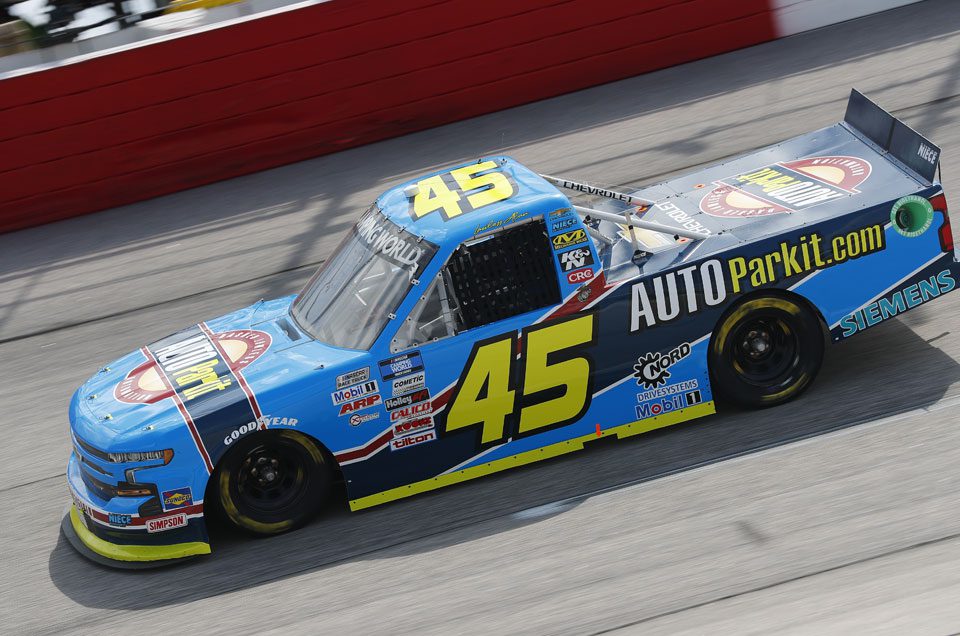